When we were jailed, Pussy Riot immediately became very popular and widely known, and it turned from just a group to essentially an international movement. Anybody can be Pussy Riot, you just need to put on a mask and stage an active protest of something in your particular country, wherever that may be, that you consider unjust. And we’re not here as the leaders of Pussy Riot or determining what Pussy Riot is and what it does or what it says. We are just two individuals that spent two years in jail for taking part in a Pussy Riot protest action. 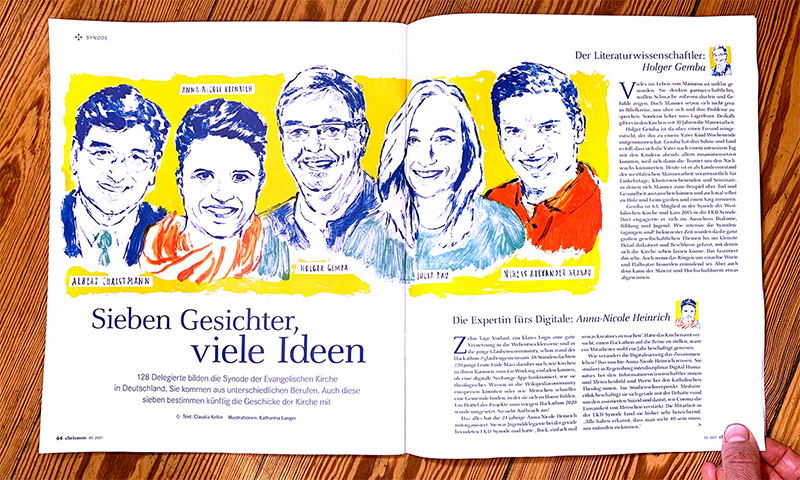 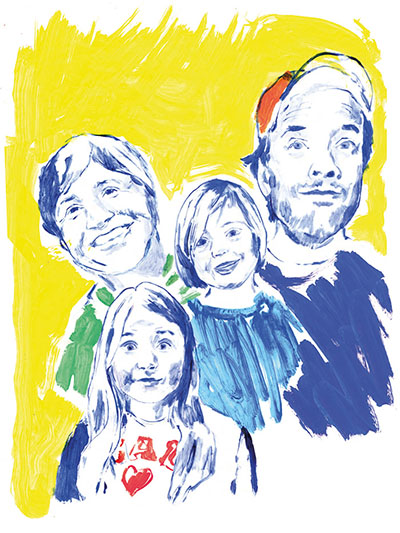 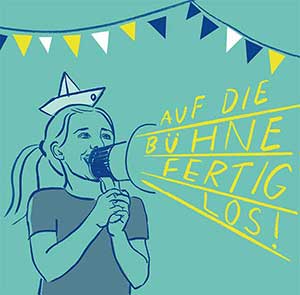 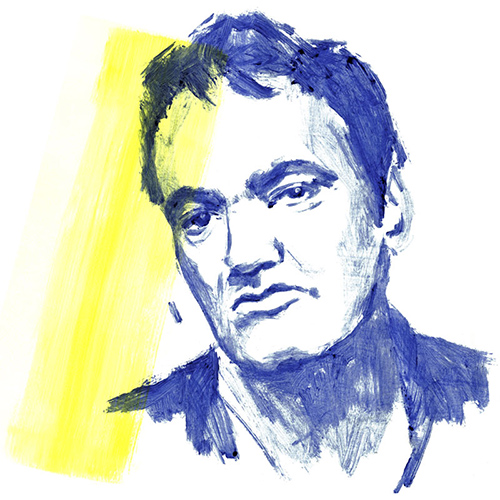 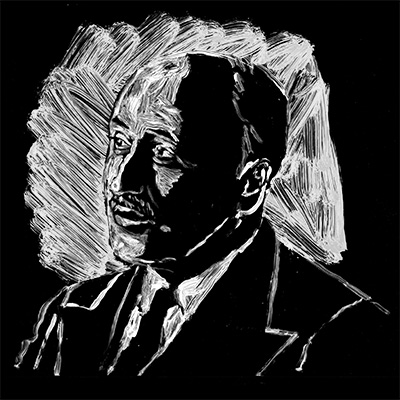 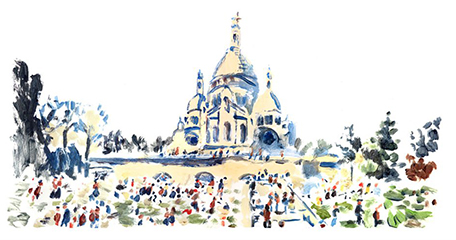 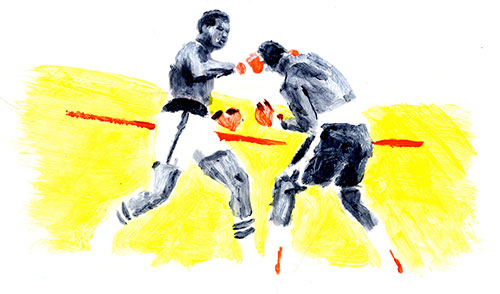